When people are looking to buy a 3D printer that they can run themselves, they often ask how much does running a 3D printer cost. There are not many answers out there on the internet, it’s a tricky subject as there are many different denominators.

We will give you base pricing to go off of, so you can compare the costs to see if it’s affordable for you. The cost of filament ultimately depends on what size objects you will be printing and how much filament is being wasted (due to errors or infill levels). The average printer will get through one roll of filament per month. The first ever payment when you’re looking into 3D printing is for the 3D Printer itself, depending on your skill level, you will need to pick the right 3D Printer for you and the best one for your budget. Luckily, we created a post recently giving you the best budget 3D printers so you can save a lot of time and money when you’re purchasing a 3D printer.

The costs will start to add up if you’re looking to add upgrades to your printer or if you run into problems, for example, nozzle jams. We have a wide range of upgrades and spare parts available, it’s best to look for any potential future upgrades before you purchase the 3d printer. For example, getting a new Creality3D Brass Nozzle costs £12.95, depending on the usage, getting new nozzles every other month will add up to around £77.70.

This will give you a rough estimate of how much you will be spending on upgrades in the future and how much certain aspects will cost to be replaced. Depending on if you’re using your 3D printer in business or just at home, the time spent on using the 3D printer will cost money. I will focus more on the electricity costs as this is more of a common cost/worry for potential 3D printers.

The average 3D printer will use the same amount of electricity as a fridge, this should be taken into consideration when you’re going to be using it a lot or will be using it for massive projects. If you are away when a printer completes a project, some printers do often stay in an idle mode, not turning off and using electricity. Bare this in mind if you’re leaving a 3D printer for the day. While this figure is not entirely accurate, due to the usage amount and what type of projects you will be using it for, the total price is as follows:

The total price for the first year of running a 3D Printer (following the prices above) will be around £567.78.

How does it compare? 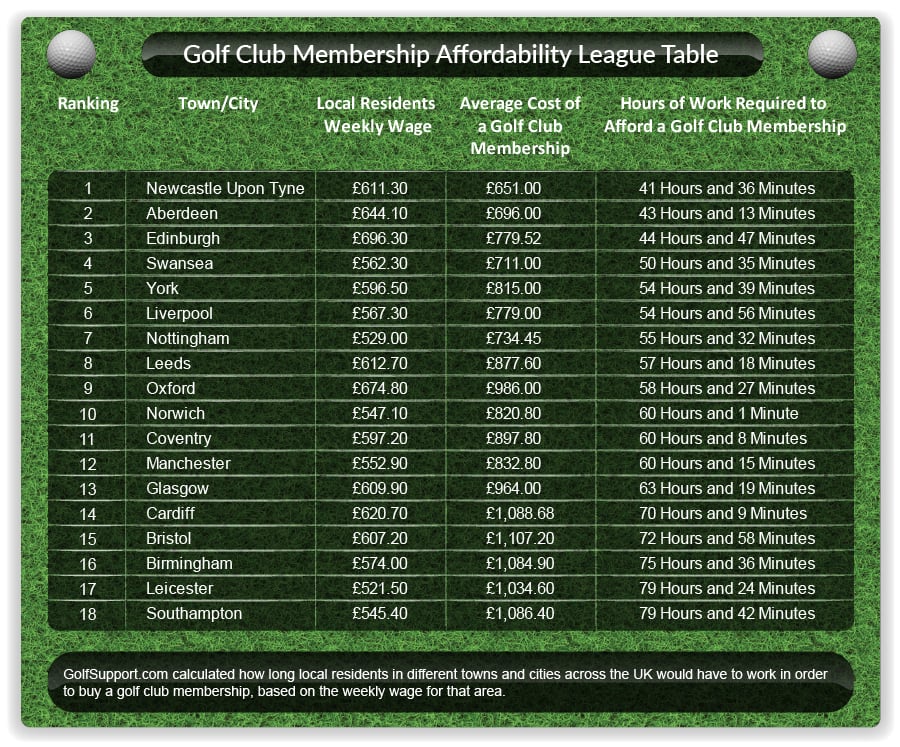 The average adult spends over £1000+ per year on takeaways

3D printing is a relatively inexpensive and accessible hobby to get into, with 3D printer prices always dropping and the community getting bigger, it's definitely turning into a fun hobby that is easy to learn.

Kick start your progress and browse our full range of 3D Printers and 3D Printing Filaments.

Back to 3D Printing Blog