UK Tech Support Help with set up and use

most items delivered in 1 to 2 working days.
More Info

The Snapmaker F350 is a modular 3D printer offering a large work area and impressive features. The largest offering from the Snapmaker F series it is still perfectly designed to be compact with a large print area. Also featuring a noise reduction chip and an upgraded cooling system so you can print large parts easily in a variety of compatible materials such as ABS, PLA and TPU. 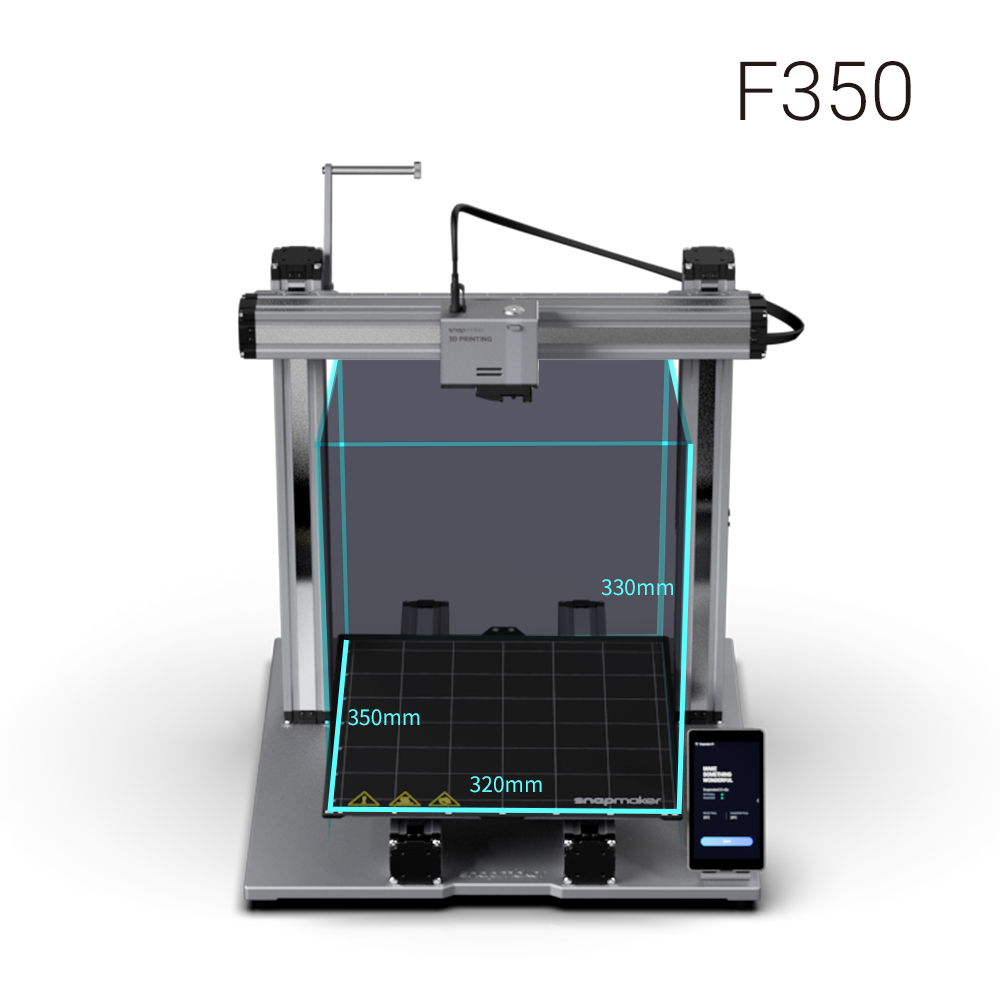 The Snapmaker F350 features a large Z heights and overall build volume. Make parts you could never before without the need for a massive 3D printer taking up space. The newly designed linear modules will keep your printer operational day and night. Achieve high levels of detail and accuracy on all prints. 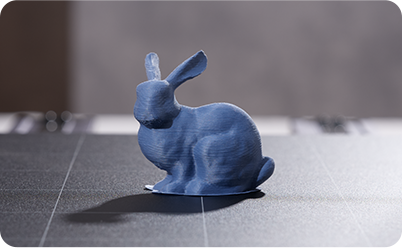 Printed on the Snapmaker A350 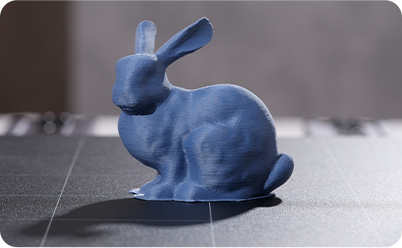 Printed on the Snapmaker F350

Compared to the Snapmaker A350 the F350 can achieve a much higher level of detail and accuracy. This is largely down to the improved cooling system and motion control algorithm. These have been upgraded to perfectly combine speed with accuracy. Print large Jobs faster than before.

Snapmaker F series has an impressive range of features designed to make the machine as easy to operate as possible. Teamed with Snapmakers own Luban software and the capability to connect to the machine via WiFi, the Snapmaker F Series gives everyone at any level in their maker journey the opportunity to produce highly detailed, highly accurate, impressive large scale prints. 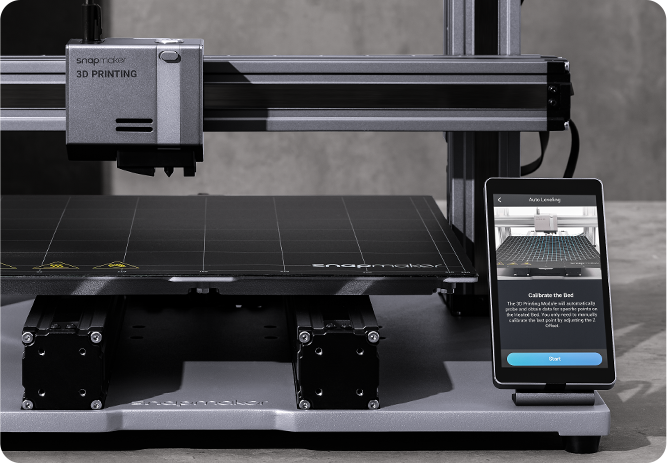 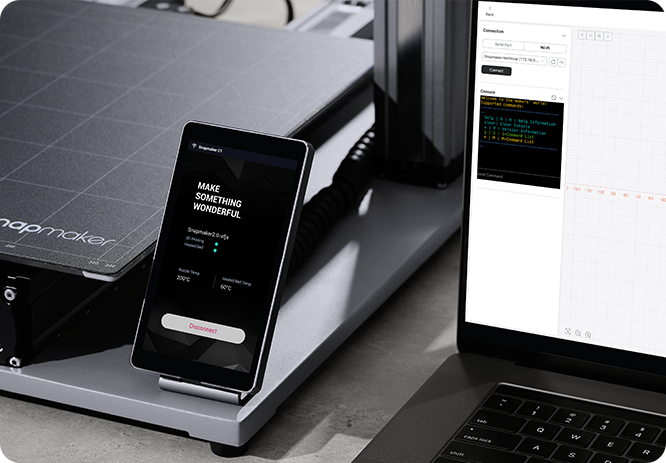 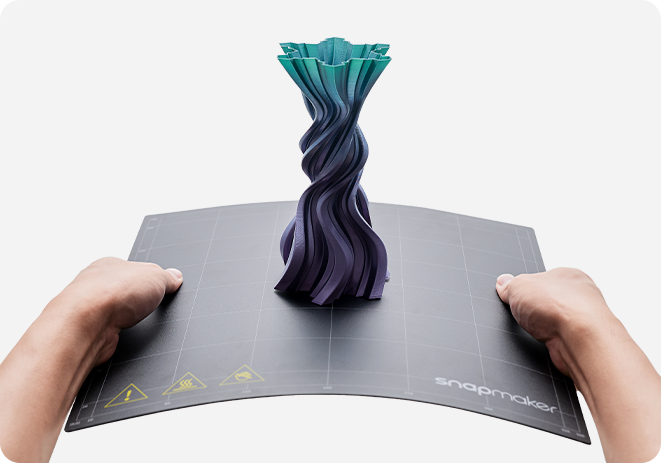 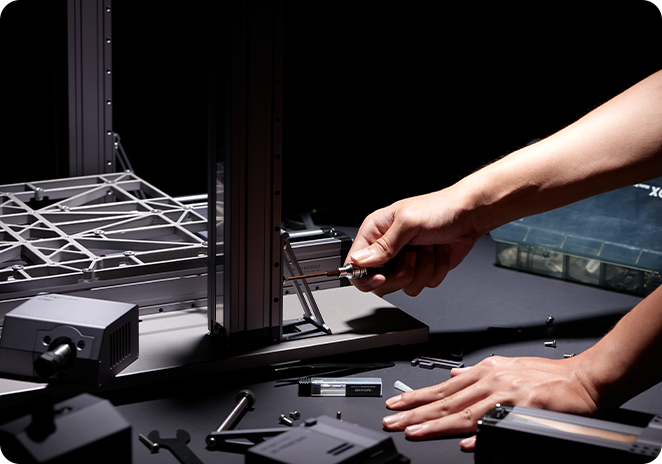 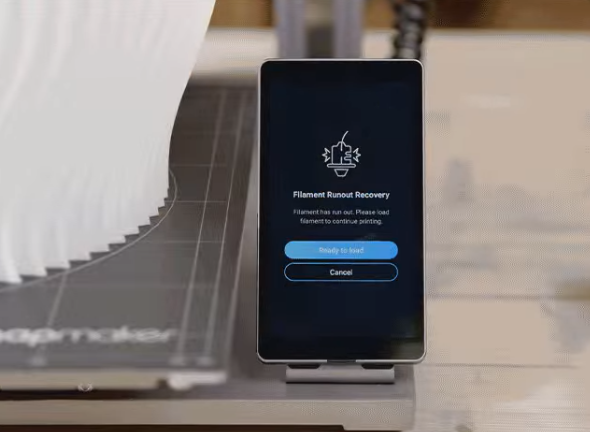 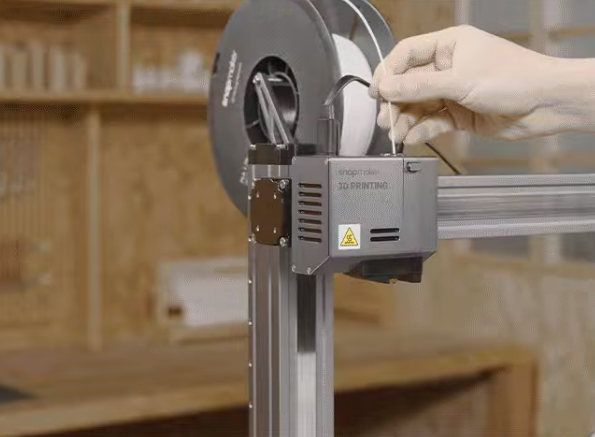 Filament runout recovery will report if the current filament used for the job runs out. It will recover the job after the filament has been replaced. 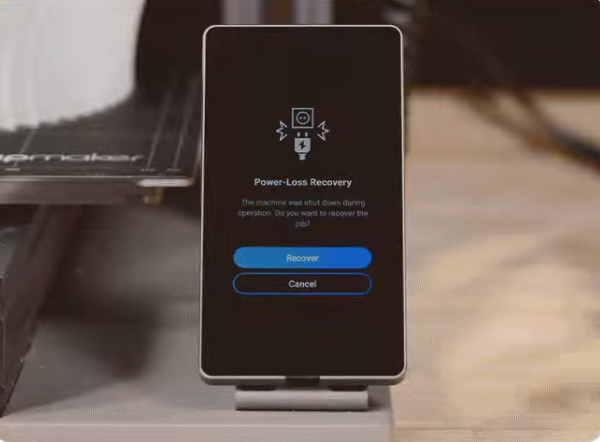 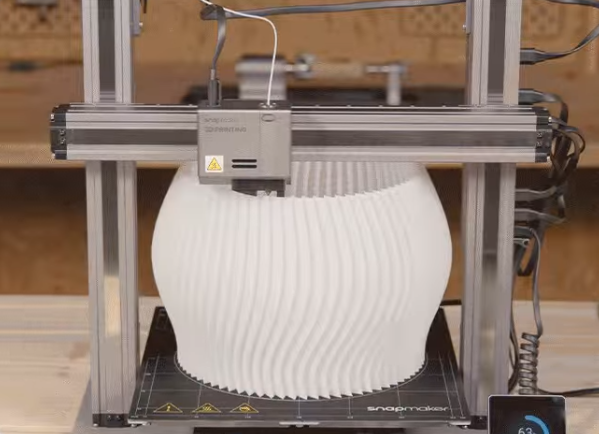 Power Loss Recovery will resume the interrupted print job in the case of power loss. 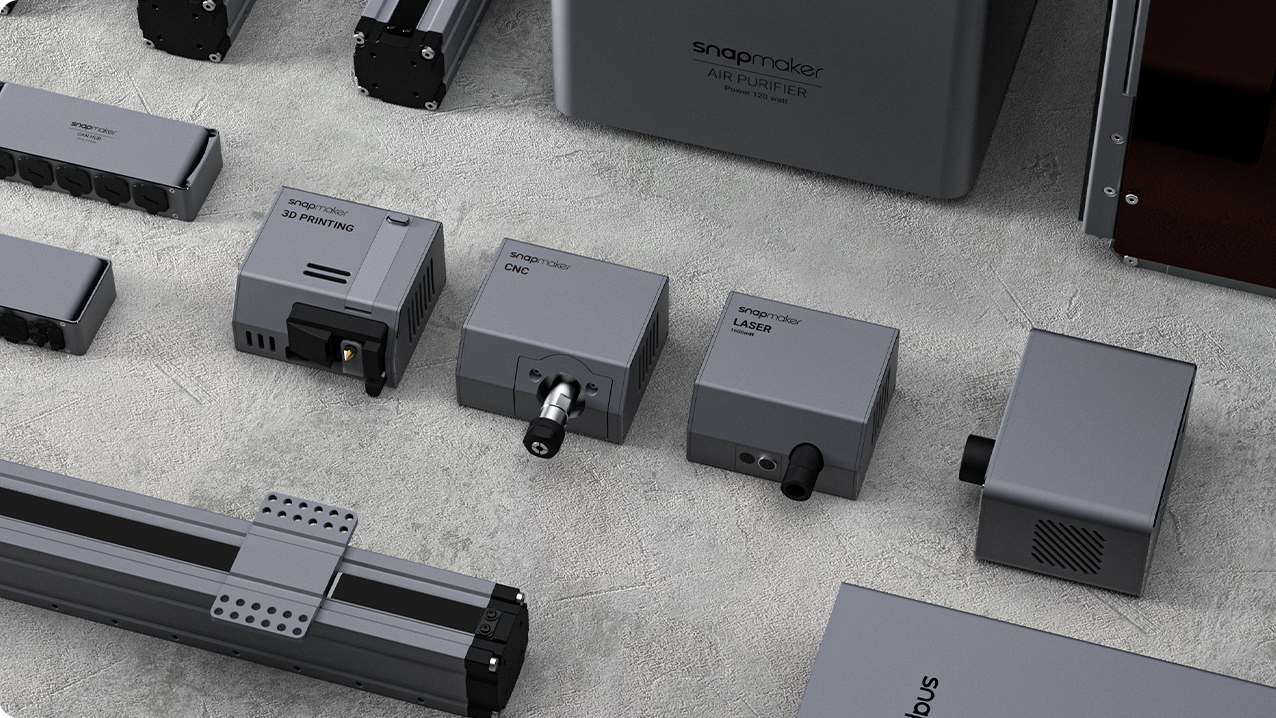 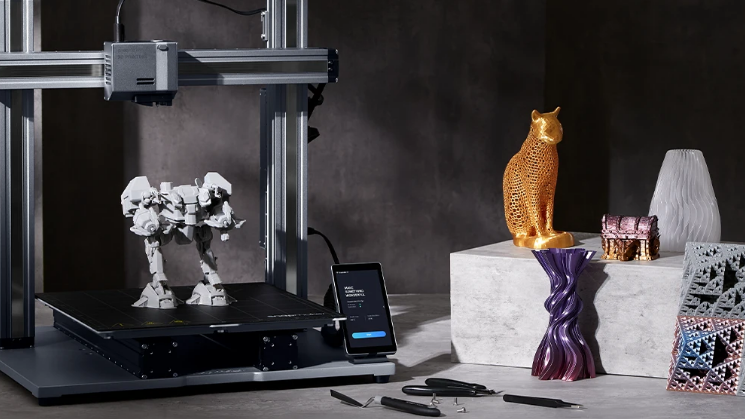 The F Series of Snapmaker 2.0 machines can also be upgraded and modified to suit your maker needs. Both the F250 and F350 can be turned into desktop CNC workstations and Laser engravers by changing the modular head.